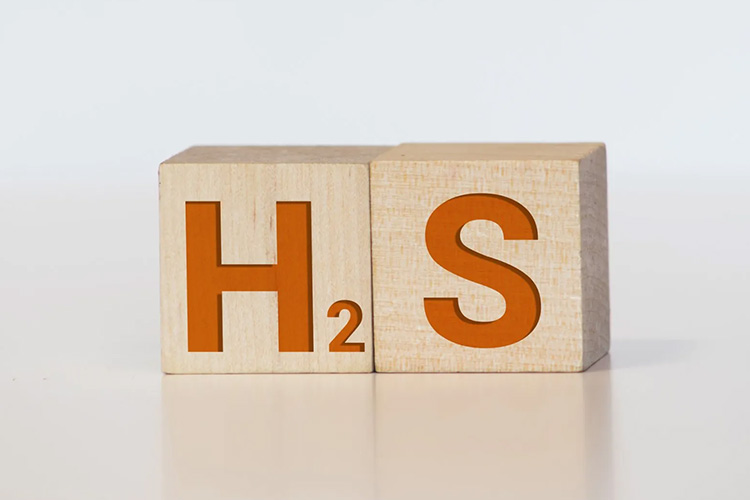 How to Remove the Rotten Egg Smell From Your Home

Let’s take a closer look at this sulfurous nasal torture. We’ve got several stinky culprits and how to fix them: 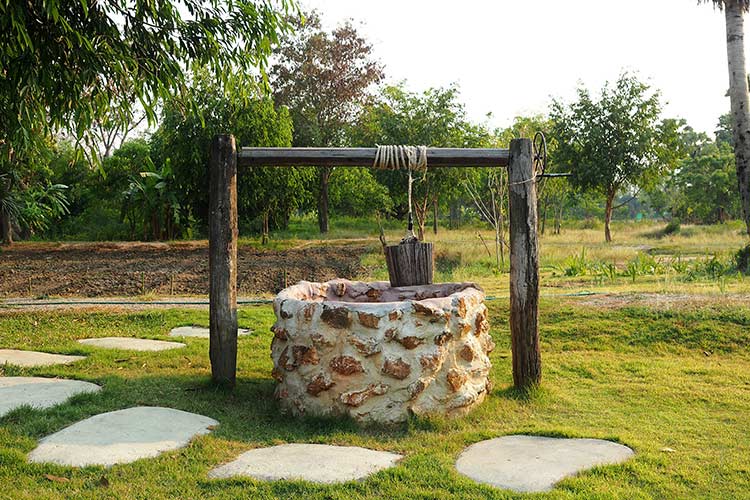 In the United States, almost 13 million households rely on well water rather than purified municipal water. The rotten egg stench could be caused by a buildup of hydrogen sulfide in the water if you’re one of them. This is usually caused by rotting vegetation on the ground. It’s not hazardous, although the odor can be unpleasant.

Shut off the water in your home for six hours to enable the gas to build up, then fill your sink with several inches of cold water to check that your problem is hydrogen sulfide. If the odor is strong, you’ve most likely located the culprit.

Send a sample of your water to your local extension office to be sure. Request a low-cost testing kit from them, and have your water examined by their professionals. If testing for hydrogen sulfide comes back positive, they may offer recommendations on how to remedy the problem. They’ll usually suggest a form of hypochlorite, which adds chlorine to the water and lowers hydrogen sulfide formation.

You may need to repeat this process every six months or so, so consider installing a carbon filter on your drinking faucets or having a plumber install a reverse osmosis device under your sink to eliminate the stink. 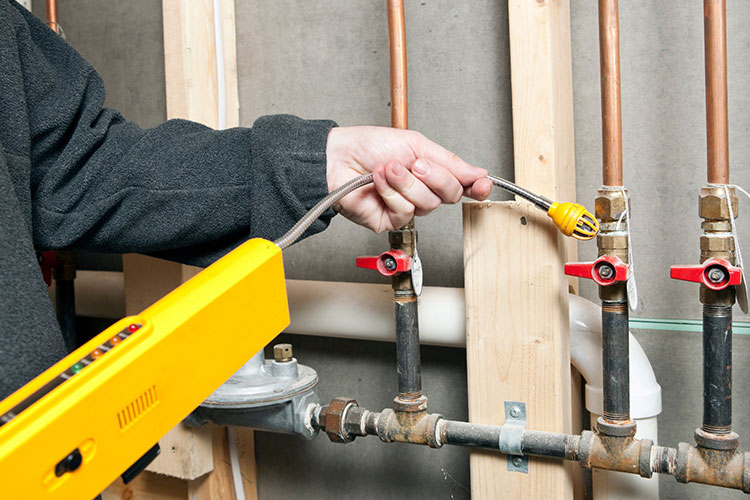 That rotten egg stench could be a gas leak if you have any gas or propane equipment. This is a severe situation, so take three seconds to recover from your initial shock before calling your energy company or the fire department. The odor could be the result of a gas line problem with your stove, furnace, or water heater, among other things.

While gas has no odor, you may detect mercaptan, a chemical that gas companies manually inject so that you may notice if there is a problem. This is a time when extreme caution is required. Leave it to the specialists and get out of your house. 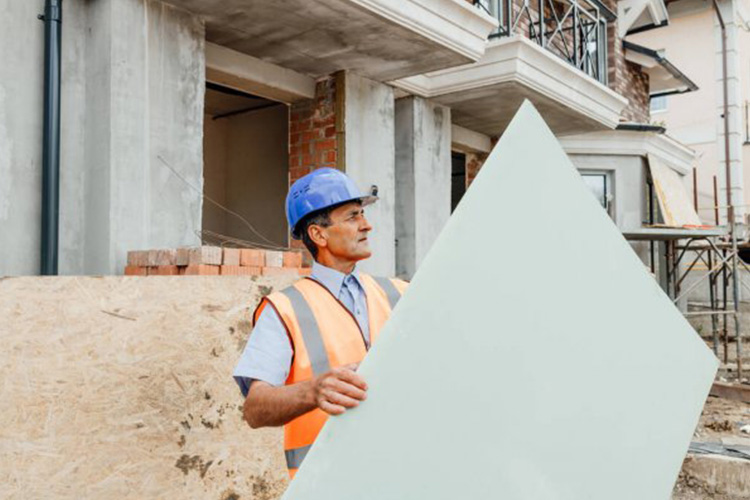 If you live in the southern United States and your house was built between 2001 and 2009, the sulfur smell could be coming from the drywall. Due to a lack of drywall in these areas following a succession of devastating hurricanes, drywall supplied from China was regularly utilized instead. Unfortunately, it had an excessive amount of sulfur, which might generate an odor in your home due to off-gassing.

Check the copper coils in your refrigerator and AC units, according to experts. If you notice black ash, it’s most likely the result of off-gassing-induced corrosion. The only real solution is to replace your drywall, which is a huge disappointment. Check your homeowner’s insurance coverage to see if you can have some of the expenses covered. 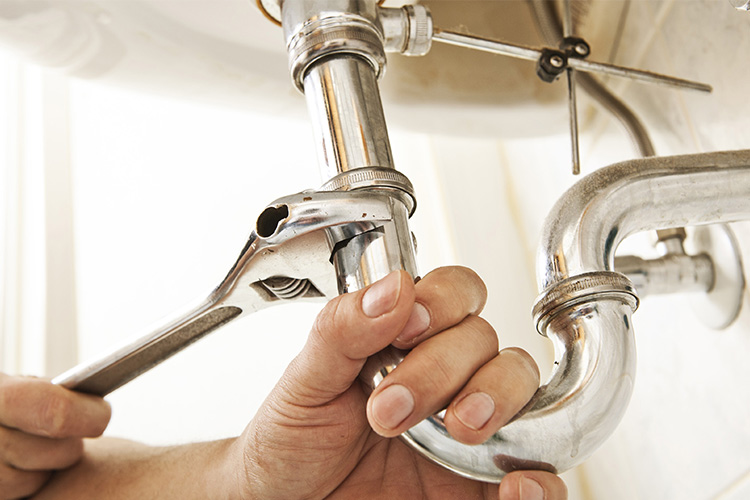 You can be smelling methane from your sewer gas filtering inside if you have a bathroom that isn’t used very often. It’s known as a “dry p trap” in the plumbing industry. A u-shaped pipe under your sink or tub is known as a p trap. Normally, a tiny quantity of water sits in the p trap, preventing sewer gas from entering, but if it’s been a long since you used that sink or tub, the p trap may have dried up, allowing sewer gas to enter.

Fortunately, most of the time, the solution is simple. Use your nose to find the source of the problem. Start where you can smell the rotten egg the strongest. Simply run the water for ten minutes in the sink or tub to fill the p trap. This will prevent the sewer gas from entering the house again. If the issue persists, contact a plumber. 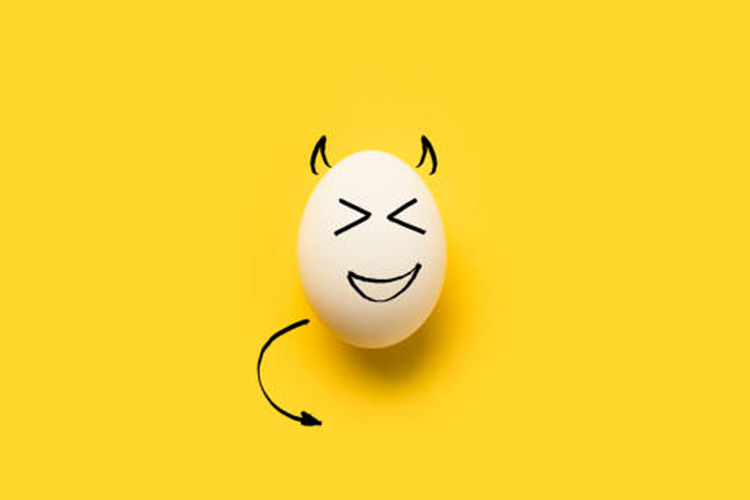 One of the most obvious reasons your home smells like rotten eggs is if you have rotting eggs or other bad food in your refrigerator.

Thankfully, the solution is simple. Remove any nearby food from the fridge so you may treat the afflicted area, then throw out the unpleasant food (and immediately take out the trash). To simply clean up the mess while simultaneously destroying germs, we recommend using a Multi-Purpose Cleaner.

If you’re still feeling the aftereffects of your inadvertent science experiment, apply a light-scented air freshener—nothing too perfumey that will make your kitchen smell odd. 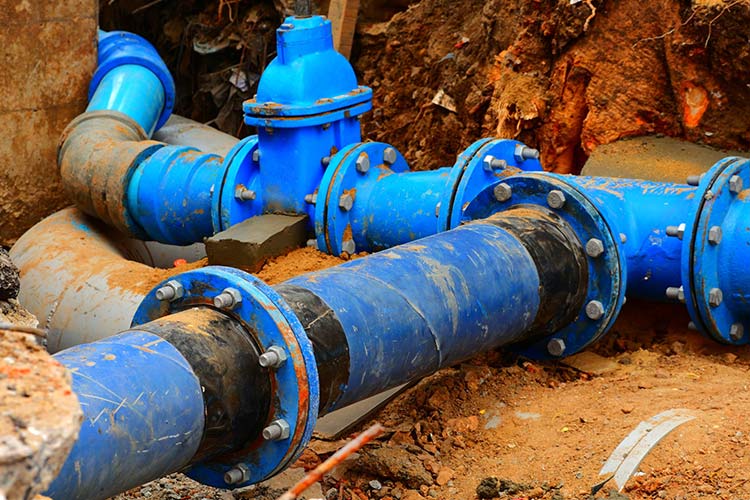 If all else fails, you may have a broken drainpipe, allowing sewage fumes to seep into your home. If the odor is heavier outside than it is within, this could be a clue that you have a problem. If this is the case, contact a plumber right once to have the problem looked at.

The rotten egg smell in your house is usually a sign of a problem somewhere, from gas leaks to off-gassing drywall. So keep in mind that the person who smells a rotten egg in their home and reacts immediately and responsibly is not a rotten egg. That is, at the very least, a reassuring irony.