The invention of drywall has sparked the debate between plaster vs. drywall. Which one, however, is genuinely superior? Is there a correct answer? Today, we’ll go over what plaster and drywall are and let you decide for yourself.

The History Of Plaster 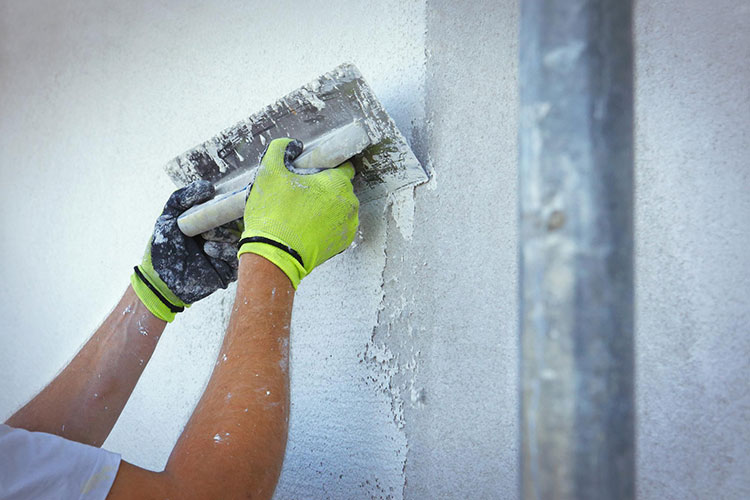 Plaster is a paste made from minerals and water applied in layers with drying time in between. It has been used as a building material to construct walls since history. Many of the primitive people’s methods are still in use today.

The technique was later applied to exterior walls as stucco. Plastering was used by European civilizations to create intricate ceilings and ornamental architectural details. The Romans also invented the method of using lime in the same way, which led to the invention of concrete.

Fast forward to the early 1900s, during the American Progressive Era. The need for convenience in building materials was brought on by urbanism. Drywall or plasterboard is invented to eliminate the time-consuming process of installing plaster.

The Transition To Drywall And Plasterboard

Drywall was promoted as a low-cost solution that avoided the need to wait for the plaster to dry. Early adopters cited the flame-resistant features and ease of installation as advantages. Despite its revolutionary features, the use of drywall did not take off right away.

However, by the mid-century, it had risen to prominence as an extremely popular building material. The baby boomer generation developed a need for more affordable and energy-efficient building materials. This boosted drywall sales, resulting in its continued success to this day.

Pros And Cons Of Plaster

Let’s look at plaster first before we get into why drywall is so common. There’s a reason it’s such a sought-after high-end wall covering. Here are the benefits and drawbacks of plaster walls, as well as reasons why you should consider using them.

Pros And Cons Of Drywall 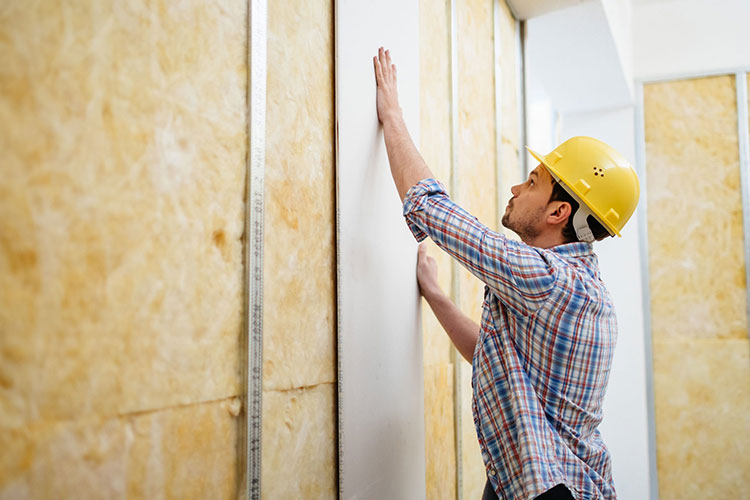 Drywall is the most common wall covering in America, and for good reason. But that doesn’t mean it’s without flaws. Here are the key benefits and drawbacks of using drywall instead of plaster.

The Manufacturing Process Of Drywall And Plasterboard 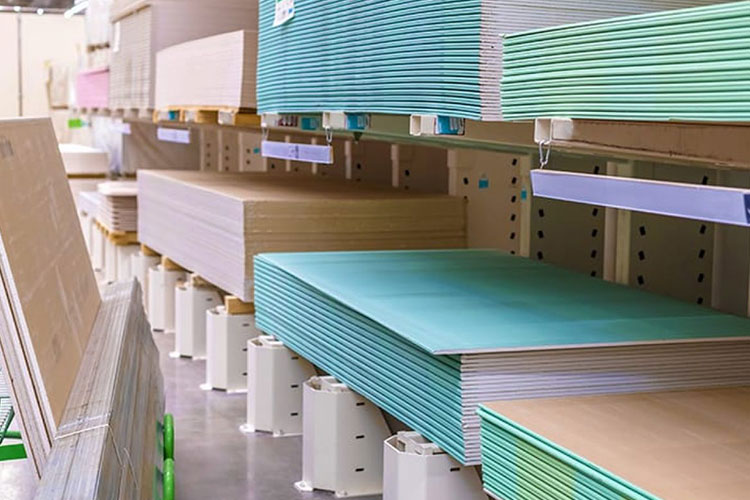 Gypsum is traditionally used to make drywall and plasterboards. This white sandy mineral is mined from the earth in a variety of locations around the world. Gypsum is used in a variety of products, including drywall boards, lawn fertilizer, and sidewalk chalk. The mineral has a high water content, which gives drywall its fire resistance.

To make a slurry or paste, the gypsum is combined with other additives such as recycled paper pulp. This slurry is applied in thin layers between two layers of paper or fiberglass backing. It is then hardened and dried in a drying chamber.

The boards are cut into a range of sizes for various applications. Boards are usually four feet tall, but their height can vary. Taller boards can be used for a more efficient and smooth installation on higher walls.

The thickness of the drywall boards varies as well. The various thicknesses have different uses and range from a quarter of an inch to five-eighths of an inch. Thinner boards are ideal for curved walls or adding a layer to existing drywall. Thicker boards can have the most value if you choose to suppress sound or add insulation to an exterior wall.

The Installation Process Of Drywall Or Plasterboard

The installation procedure is relatively simple and easy. A skilled installation crew can complete a job in a timely manner. Since the procedure does not necessitate the use of noisy power equipment, it creates minimal disturbance.

Boards are fastened to the walls with the proper fasteners. One advantage of using this material is that it can be attached to almost any surface, from cement block to metal or wood studs. It’s also lightweight, which makes installation easier and safer.

After that, the seams between the boards are expertly taped. To ensure a smooth appearance and to remove any signs of the seams, a compound is spread over the tape. To achieve a flawless appearance, several coats of the compound can be added.

After that, the wall is sanded smooth. Depending on the desired finish, it may also be textured using a variety of techniques. After that, the surface is ready to be primed, painted, or whatever finishing method is chosen.

Plaster has come a long way from its use on ancient walls and ceilings. The invention of drywall made it a more usable and cost-effective material. The many advantages make it an excellent alternative for a wide range of applications.

Both drywall or plasterboard has obvious advantages. Its consistent dependability would make it a construction industry mainstay. Evolving technologies and creative installation methods demonstrate that it will be around for a long time.