Flying ants are not a unique ant species, but rather a developmental stage shared by all ant species. Flying ants, also known as alates, are sexually mature male and female ants. These ants leave their colonies in order to mate. They are most active during the warm days of late spring and summer, and this activity often results in the formation of new colonies.

Just because you have a few flying ants in your house doesn’t mean you’re about to experience an insect invasion. Male flying ants die shortly after mating, and not all queen ants live long enough to establish a new colony.

However, if you see a swarm of winged ants, particularly during the winter months when they are most likely breeding, there is a good chance that you have a carpenter ant nest in your house. Carpenter ants are second only to termites in their ability to do structural harm, so this may be a serious issue.

Ants are present in the home for the same reason as crawling ants are: there are sources of food and moisture, as well as places for colonies. Most ant species feed on common foods, and they can colonize almost any dark, concealed region. When you see flying ants, it means that the hidden colony is well developed and capable of reproducing ants. 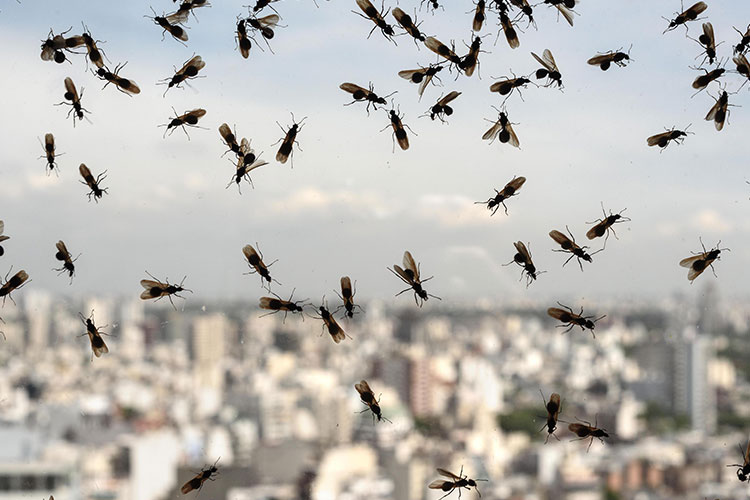 Ways to Get Rid of Flying Ants

You will not be able to get rid of all the ants in your home unless you attack the colony where they are nesting, as you will with any other insect infestation. This colony is the source of the flying ants and should be targeted with ant bait. Ant bait is usually a sweet material combined with borax or another substance that disrupts the reproduction cycle of ants. The ants take the bait and return it to the nest, where it kills the whole colony.

Insecticidal dust may also be injected into the region where the ants live as an alternative. This is a solution that is only done by a skilled exterminator, and it necessitates pinpointing the precise position of the ant colony. 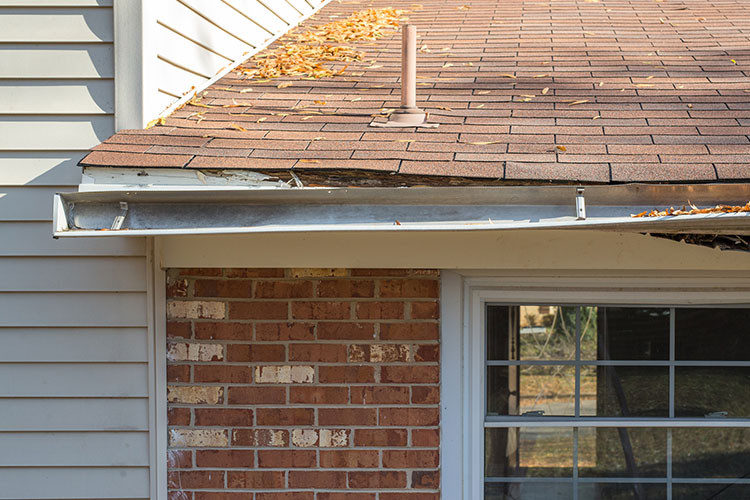 If carpenter ants ravage your house, it’s critical to remove and replace any rotting, decaying wood in the walls or under the floors, as this decaying material is what feeds the ant colony. If the damage is serious, this may be a complex project that would almost definitely require the services of a professional contractor. However, you cannot be certain that you have fully eradicated carpenter ants from your home until you have discarded the rotting wood on which they nest.

A vacuum, whether portable or full-sized with a hose attachment, can be used to remove visible swarms. Remove the vacuum bag as soon as possible to get it out of the house so the ants can’t find their way back in.

Pesticides that are sprayed will also destroy identifiable ants, both crawling and flying. These, however, will have little impact on the hidden colony, which will continue to breed more ants until it is addressed. When used indoors, sprays should be used with extreme caution.

If you are concerned about the safety of commercial pest control, create a natural version by combining dish soap and peppermint oil. Spray the ants and the surrounding area with a spray bottle filled with one part liquid soap, two parts water, and a few drops of oil. The soap dries out the insect, while the peppermint oil suffocates it.

How to Prevent Flying Ants

Eliminating food sources is the most effective way to keep any ant species out of your home. Ensure that foods are stored in closed containers and that floors and countertops are kept uniformly clean. Sweet or greasy materials are particularly enticing to ants. Keep spilled pet foods cleaned up and stock pet foods in tight bins. 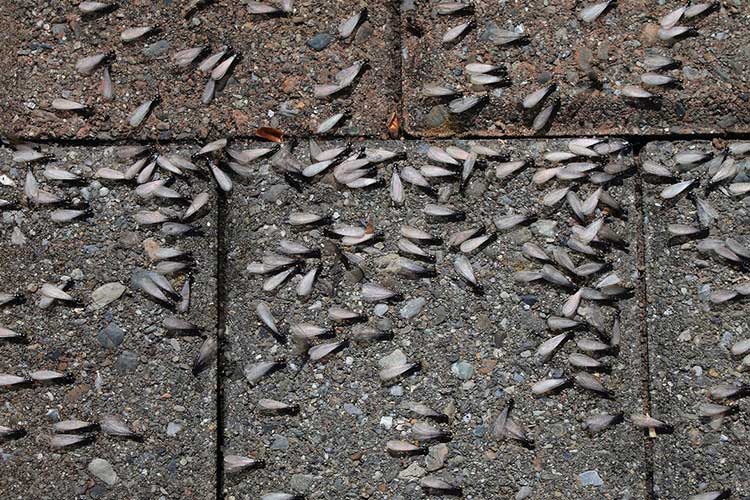 Even if you believe the ant problem has been resolved, there is still the risk of a possible swarm. Seal any openings near windows and baseboards, as well as any holes in the walls, to prevent a second invasion.

To keep carpenter ants at bay, check and remove rotting wood on a regular basis. Structural walls near ground level are particularly vulnerable to rot, particularly in wet, damp climates and where homes are constructed on slab foundations.

Flying ants take a flight to mate, congregating in large groups before returning to an old nest or seeking out a new one. Flying ants do not bite and are not dangerous to humans. However, winged ants resemble termites, an insect that can be a major issue if not properly treated. Look for the following characteristics to help you identify the insects:

While carpenter ants carve out tunnels and galleries in rotting wood to nest, termites eat the wood, which means the harm they do is much more serious.

When to Hire a Professional 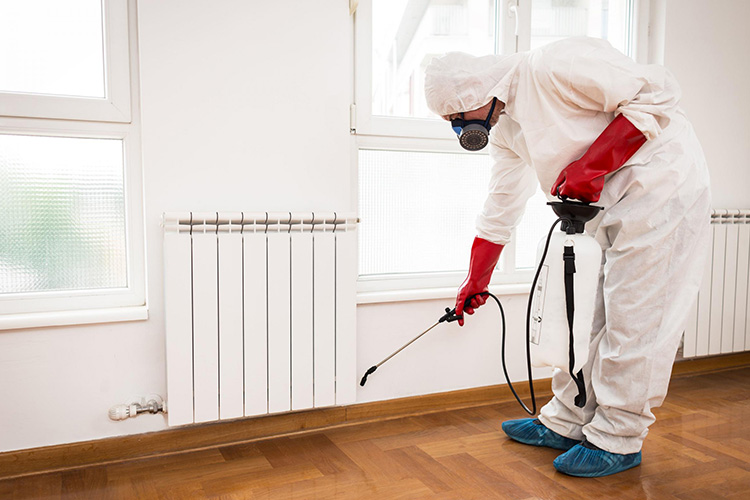 When all else fails, seek the assistance of a professional. Pest management firms may take extra steps to remove flying ants and the colony from which they originated. If you have a large colony of carpenter ants or termites, this could be your only choice.