For complicated electrical work, the majority of homeowners will bring in an electrician, and this is understandable. Adding a sub-panel or running a new circuit are major tasks. Problems with electrical outlets, on the other hand, are a different story. Some outlet issues may be resolved faster and cheaper by the homeowner.

Here are a few reasons why your outlet isn’t working. 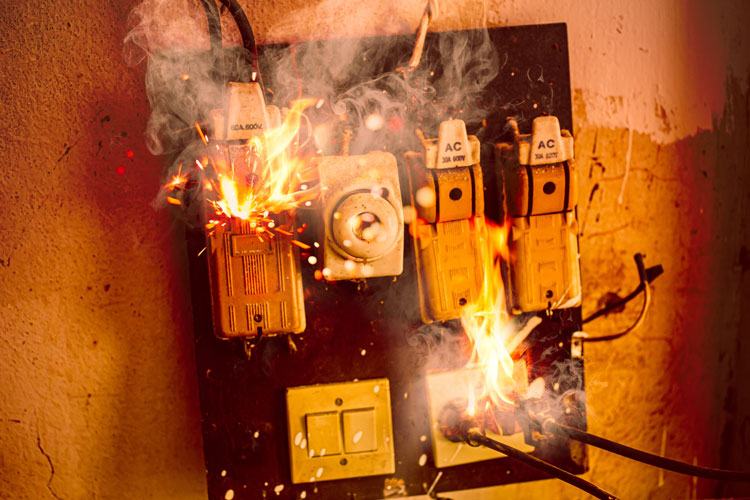 When your circuit breaker becomes overloaded, it shuts down to prevent any extra electrical flow from damaging or igniting the circuit. It may seem inconvenient to have to inspect the panel, but doing so can help save a lot of possible damage.

If you’ve gone through and unplugged all of the equipment in the outlet that you’re concerned about, look for a tripped circuit or a blown fuse. When a circuit breaker trips, it is typically turned to the off position. However, this isn’t always the case; they can be slightly misaligned or appear completely normal. Rather than feeling solid, a tripped breaker will have a little “give” to it. Any tripped breakers must be reset by turning them back to the on position.

The most common cause of a tripped circuit breaker is a temporary overload in the circuit. A loose wire in the electrical panel, on the other hand, can occasionally create the problem. If this is the case, you should contact your local electrician for assistance. Though basic wiring is a relatively simple fix for many homeowners, do-it-yourselfers may encounter difficulties. Be mindful that many electrical repairs necessitate technical knowledge that isn’t widely available. 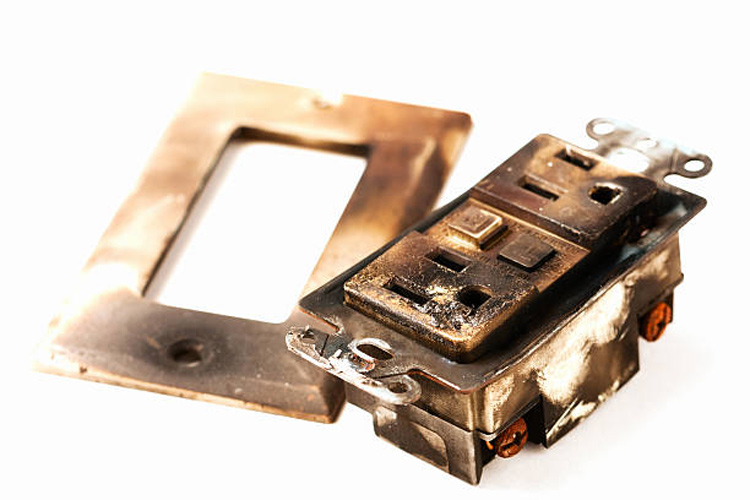 The outlets with the reset and test buttons are known as GFCI (Ground Fault Circuit Interrupter) outlets. They’re necessary for locations where there’s a high risk of shock or electrical risks, such as the kitchen and restrooms. They promptly trip to turn off the power if they detect a leak in the electrical current. To save money, electricians frequently connect several regular outlets to a single GFCI outlet, although many users are unaware of this connection. If you don’t think that other outlets may be connected when an outlet goes “dead,” it’s simple to rule out GFCIs.

All outlets down the line on the same circuit will stop working if a GFCI “pops.” It’s possible that the plug is in another room, but a tripped GFCI in your bathroom will turn it off. To check for trips, test and reset each of your GFCIs. If the GFCI won’t reset or the button doesn’t pop out when you push “test,” it’s possible that it’s not receiving electricity or that it’s a faulty connection. If the “reset” button trips every time you click it, a dangerous current may be present in the circuit. In any case, this issue will necessitate extra electrical testing, which should be left to a licensed electrician. 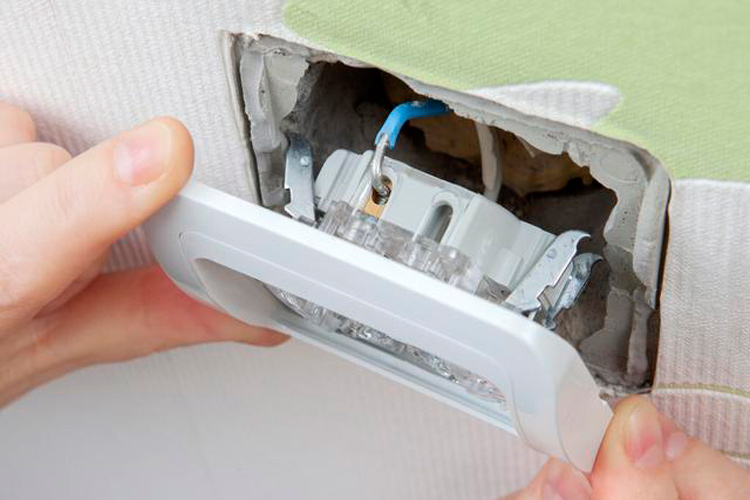 If you’ve checked your breakers and GFCIs and still haven’t been able to restore power, the next best option is to remove the outlet and inspect it for loose connections.

Turn off your main breaker first. Examine the screw terminals for broken or loose wires while the outlets are removed. Check for any loose connections by carefully manipulating the wire at each terminal. If it’s loose, it’ll either turn beneath the screw or turn the screw itself. Try to search around for any burned, broken, or corroded wires while you’re in there. If a loose connection is discovered, the best option is to replace the outlet with a new one.

You could replace the outlet yourself with a little knowledge, but if you don’t want to deal with the electrical work, hire a skilled specialist.

There are also stab wires for connections on some outlets. This type of connection isn’t advised because it tends to loosen over time, but it’s still fully up to code. If you detect a stab-in that is loose, don’t try to reinsert the wire. Instead, cut and strip the wire’s end before connecting it to the screw terminal on the outlet’s side. Alternatively, you can cut and strip all of the wires before connecting them to a new outlet.

The loose wire may be loose in the wire connector as well. To fix this, take your wire connection and tug on the wire until you find the one that is loose. Remove the wire connector if there is one that is loose. Cut and strip any wires in the bundle to expose ½ inch to ¾ inch of copper wire, and reconnect. If you don’t see any loose connections in this box but are worried there might be others, look around for nearby outlets. This is an excellent opportunity to revisit any other outlets you marked with tape. 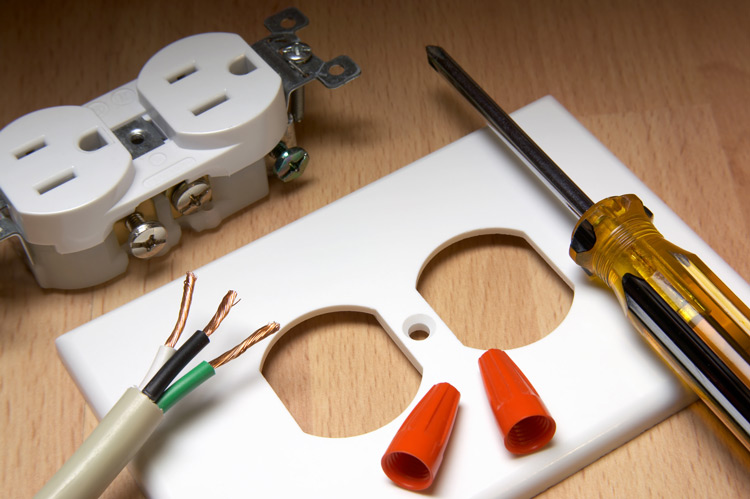 Electrical outlets can sometimes literally burn out. It could be a single spark or a full-fledged fire. Stop using an electrical outlet if it starts to spark, stays heated all the time, or shows any signs of blackening around the plugs! Even if the plug is still functional, the entire outlet should be replaced to eliminate the risk of fire.

Although outlets are easy to fix, because electrical work is so risky, most repairs should be left to a skilled electrician. It’s possible that you’ll sustain significant injury if you don’t turn off the correct outlet. If you don’t properly install the new outlet, you could end up with an electrical fire or someone getting shocked.

A competent electrician can readily detect whether the problem with your outlet is due to the outlet or a gadget plugged in. Always follow excellent safety behaviors, no matter what you choose to undertake.